I Said I Wouldn't

Peer pressure is something else. I was going to work on the house this weekend because the weather was going to be nice, but I didn't. I didn't want to cook chili because I had too much to do, but I did.
Our Chili Family are among some of the best folks I have ever met and when they asked us to cook with them near Waco I didn't want to let them down and miss all the fun and decided to go.
I am glad I did, but I feel guilty about it. I should have worked, but I did have a great time. 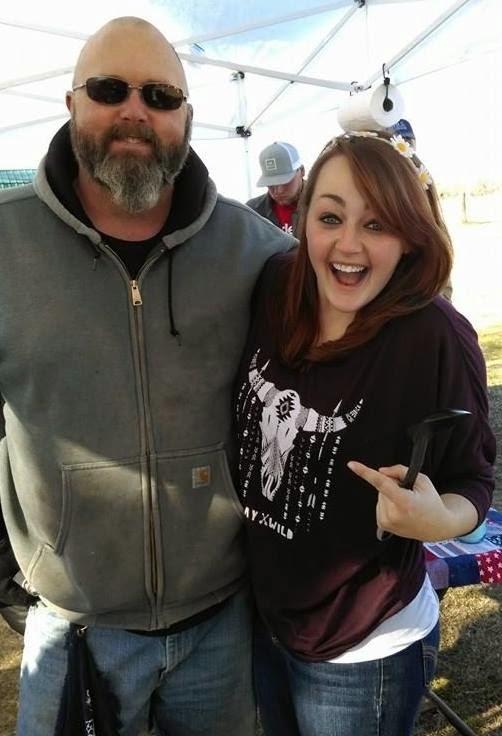 Jessie (the oldest daughter) came to cook with us so how could I say no.
Saturday we had 54 cooks and I only got simi finals while Candy (the wife) made final table.
With the caliber of cooks there I thought that was pretty good. 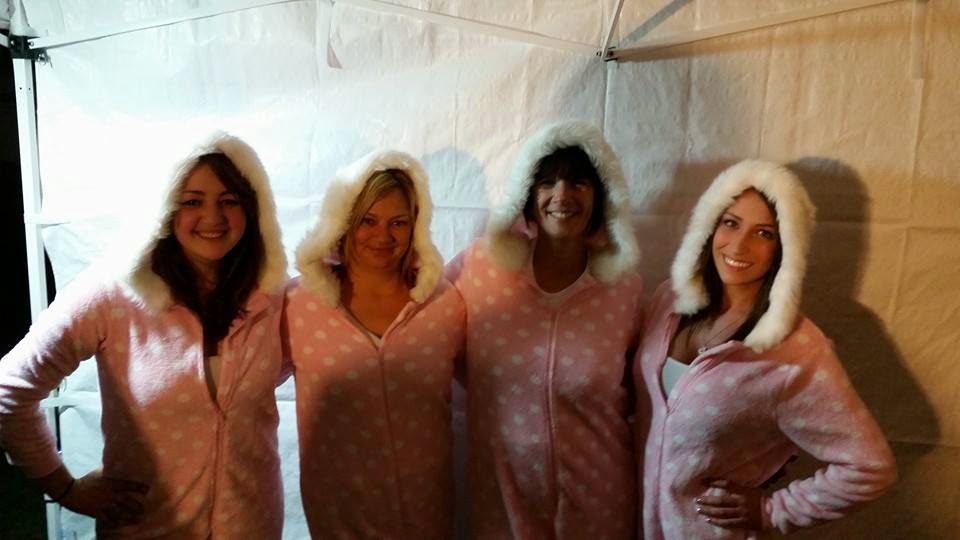 Saturday night some of the girls had a onsie party.
It was cold and we roughed it in tents, but hey were warm. 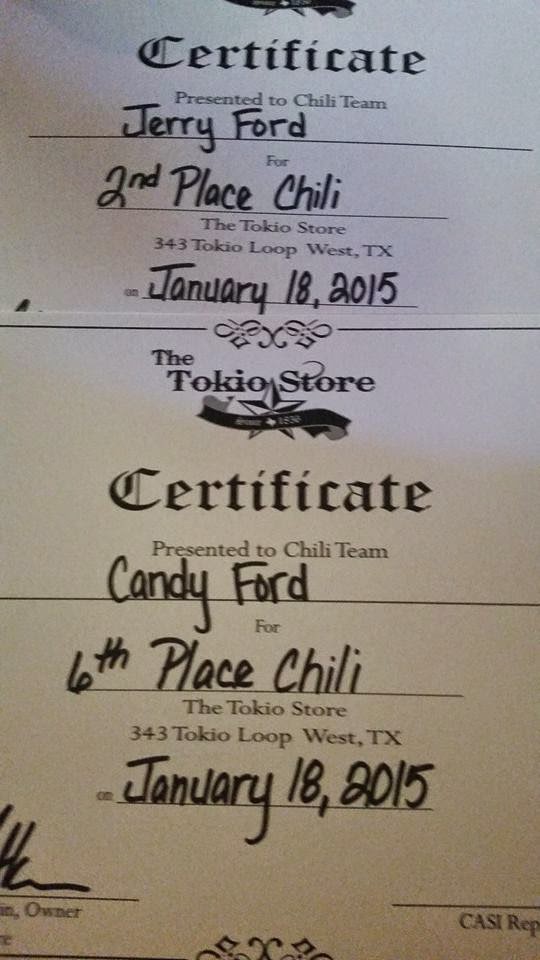 Sunday was a different story. We had 39 cooks and I took 2nd and Candy won 6th.
Would I do it again, probably not but it was fun.

Now I have to spend every evening working on the house to catch up on the work I missed because this weekend we will be cooking in College Station. Hope to see some of yall there.

(I think that was the most stupid and waste of time thing I have ever done right there. For some reason I cannot get "All about that base" out of my head)

I hope everyone had a great holiday season. I had such big plans to move forward on the little house but it just did not happen.
Rains, cold and the big case of "Not Want To" hindered every move I really wanted to make. I did try though. I went out and looked around a few times. I stood there, thought of what I wanted to do, picked up a hammer, put the hammer down and casually walked back to the camper. That's just the way it was. I can tell you though, I am motivated. Wintering in the camper is not fun, it's cold.

What we did do, is cook chili everywhere. 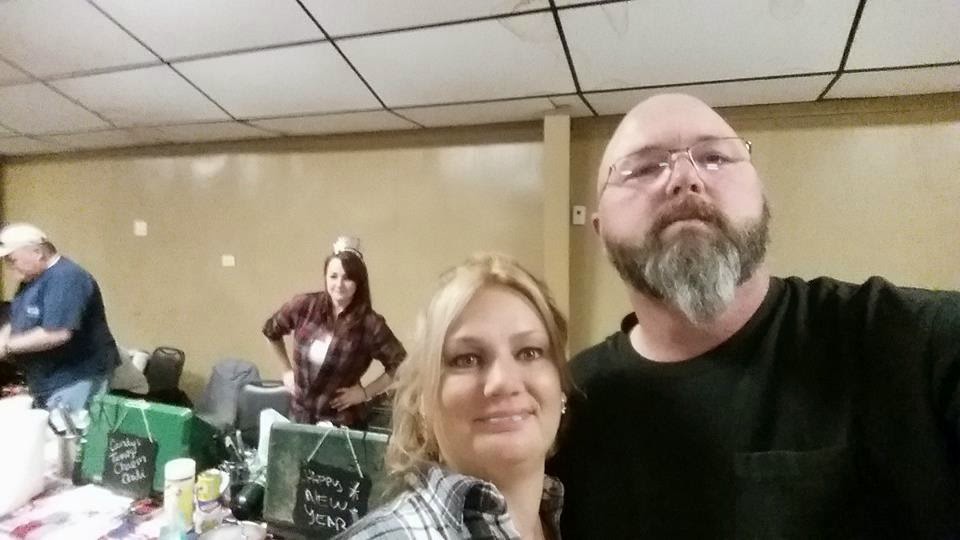 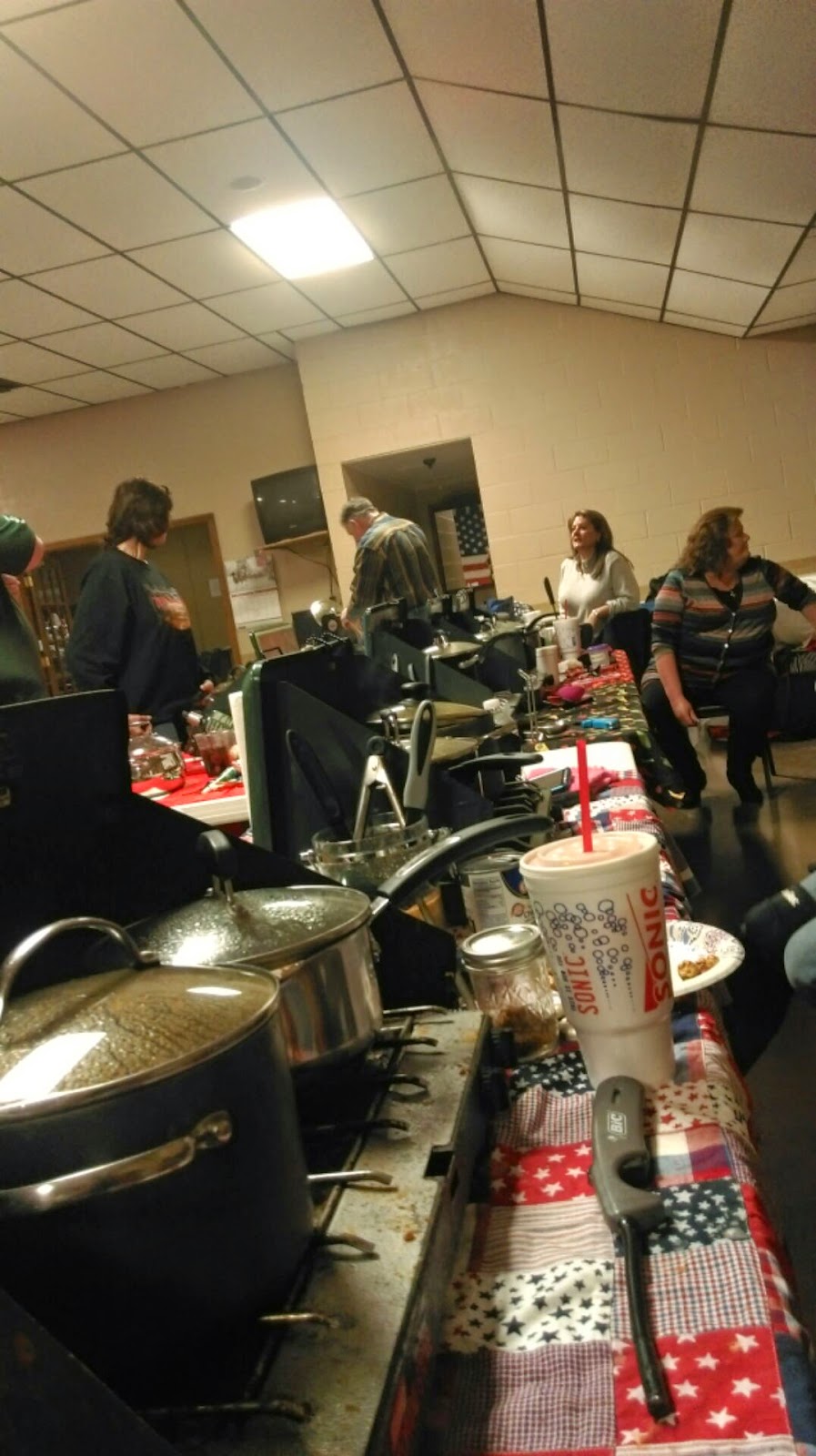 We brought in the New Years in Wichita Falls with a bunch of friends and the oldest daughter Jessie (photo bombing us).
It's a hard place to cook and I think I talked about it in my last post, but you have to be somebody to walk there, well I walked with 9th place.  Not great, but at least it was a point,
We don't plan to cook there again not for any reason except that they only like one kind of chili and ours is not that kind. They want it so hot it burns a hole through your throat.
Great group of people though. 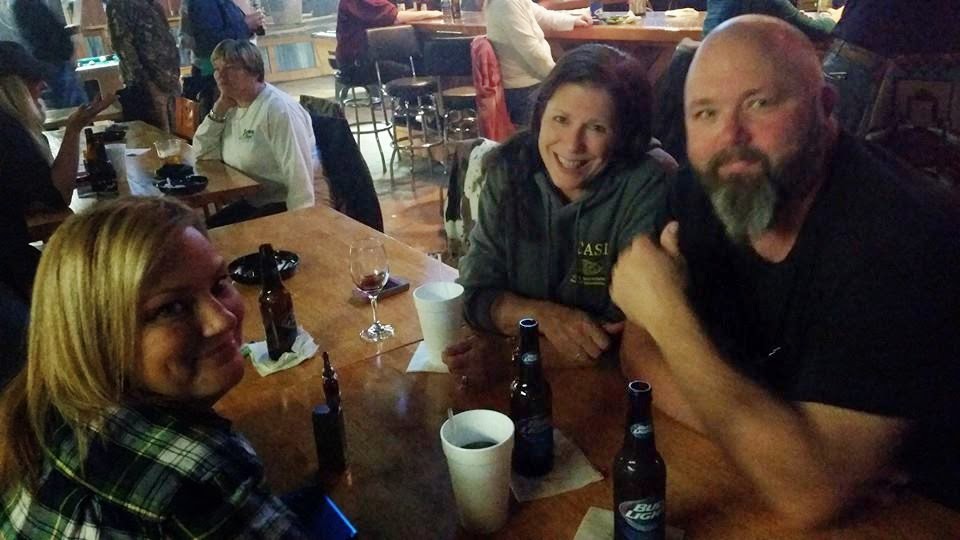 Then we drove to Meridian down in the Hill Country and decided to stay for the two day cook off
Saturday I got 11th and we don't know what Candy did but it wasn't top 10. Sunday I got 17th and Candy got 18th. After tasting the winning chilies I knew they didn't like ours there either. They wanted it bland with no heat. I tried to make a crappy chili on Sunday, but it was too good for that place I guess.
We had a great time seeing some folks we have not seen in a long while. The band was good and the conversations were better. I would probably do this one again just to see my South Texas friends. 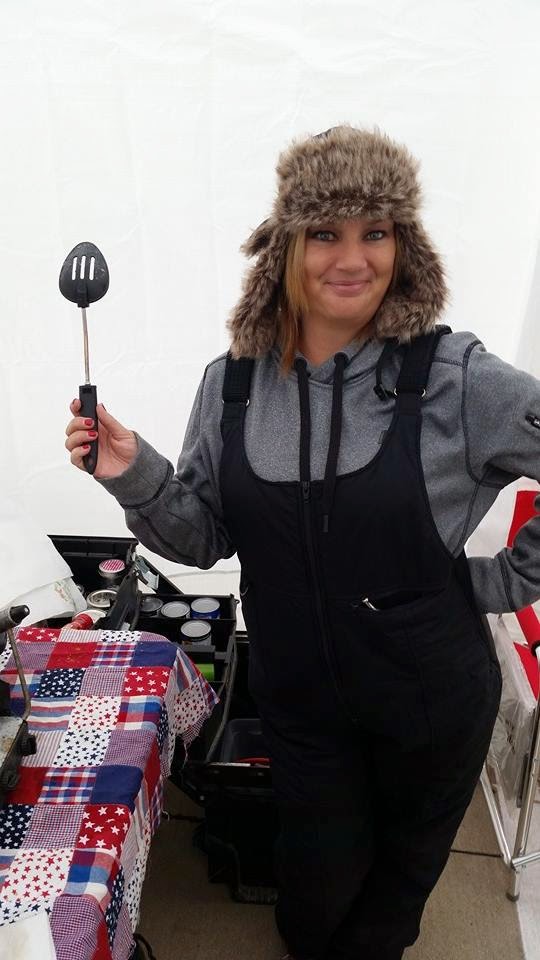 Last Saturday we cooked in Plano. I don't guess they liked my chili there either. I got 11th again and Candy got 4th.
It was cold and we had to set up all the sides on our EZ Up and put the heater on high just to keep from shaking.
Nothing really exciting here and we will probably take this one off the calender for next year.

The wife looks great doesn't she? She is down 24 pounds now and still going. Way to go!


With all this bad luck on the chili trail I had to get away from it because it will just drive you nuts trying to figure it out. I got some friends together and we went to a little cigar bar in Denton named Frogs. So, we sat out on the patio, by the fire, had a beer and toked on those big cigars like we were the Mac Daddy's. 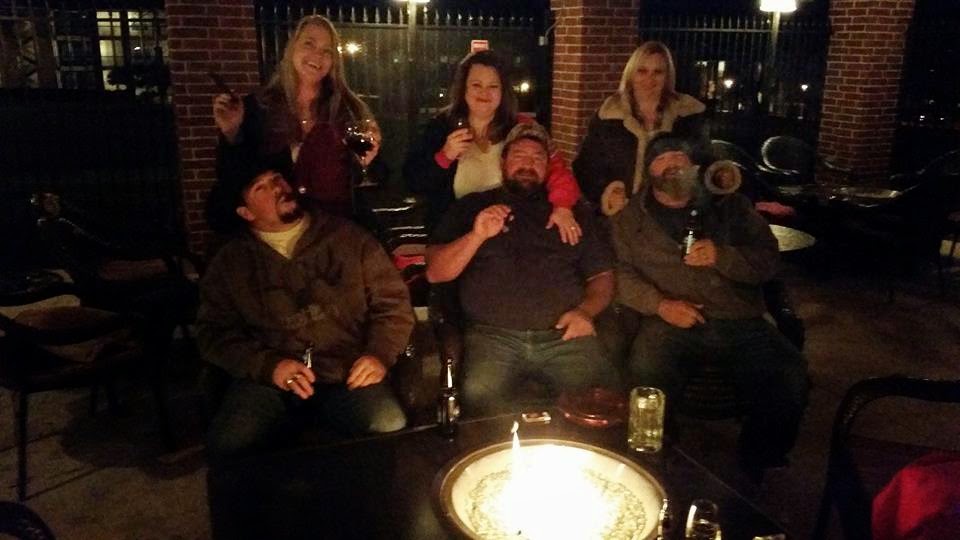